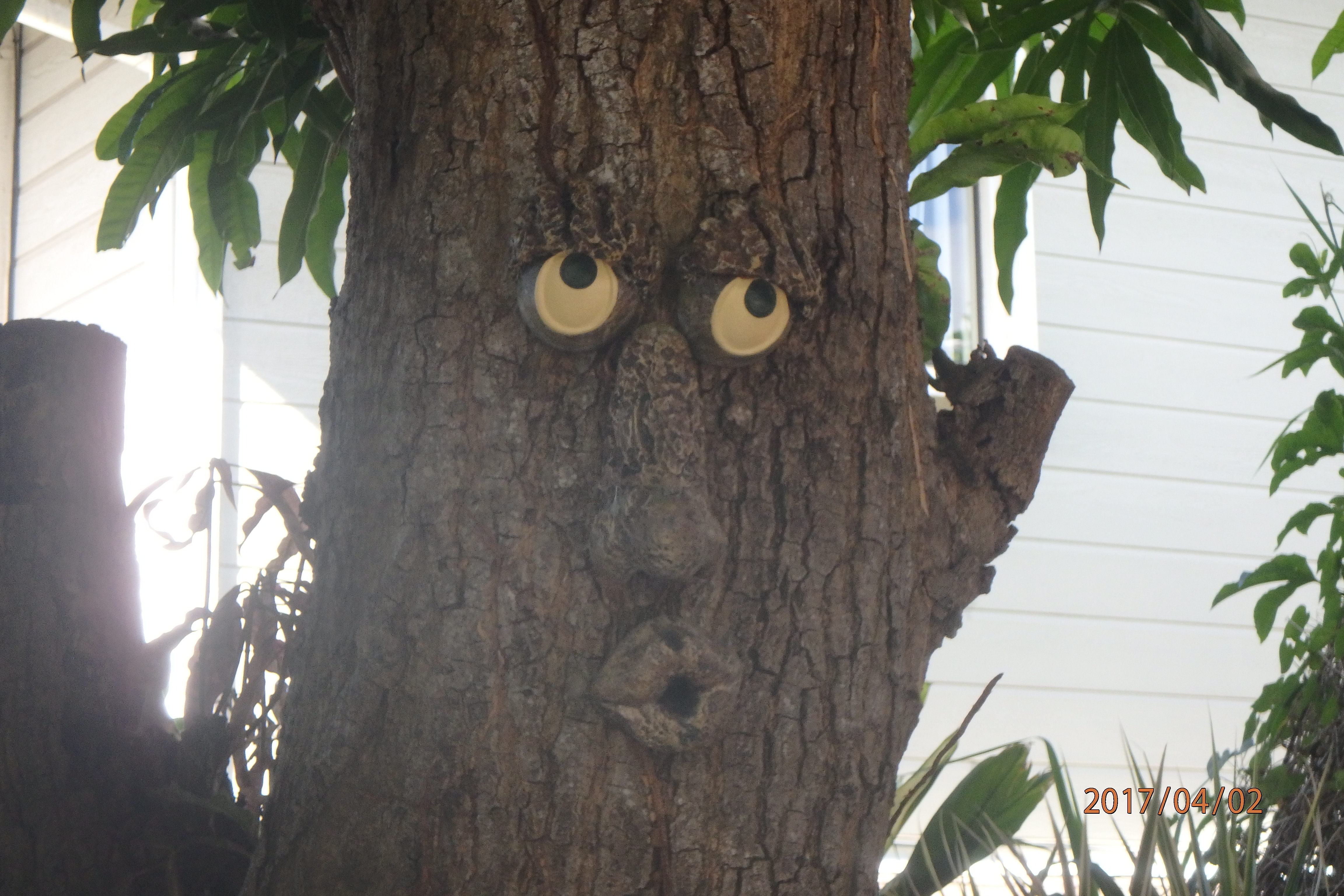 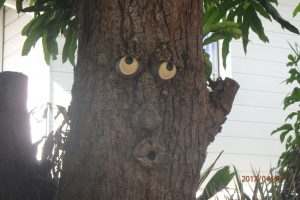 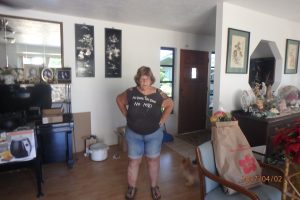 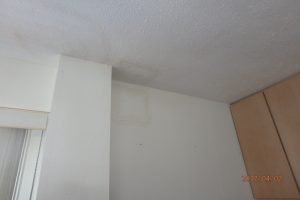 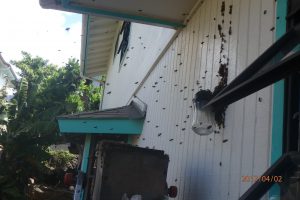 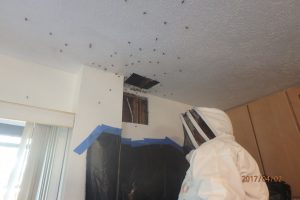 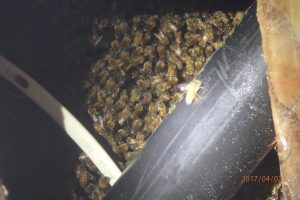 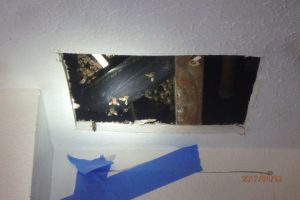 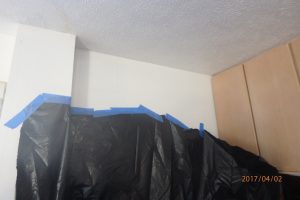 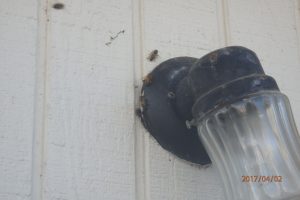 In Hawaii there are lots of places that don’t have an address on the outside of the building.  This house was one of those.  When I pulled up for the estimate I had to look at the houses on both sides, then had to take a chance on this being the right place.  The owner of the house is a very pleasant woman.  We talked for a while then she said OK let’s do this.  Bee removal is not an exact science.  The light they were going in was about head high from the inside.  We used our thermal camera and saw where they were.  So we opened the wall.  We were surprised to find that they crawled up the wall then through a hole in the stud to the ceiling area.  They were behind some pipes and electrical wires.  They were as calm as could be, even when I scooped them up with my cup.